Marni Von Schalburg and Stefan Von Schalburg regularly visit Coveside Stables to work with horses and riders, both resident at Coveside and visitors from other facilities. Angela Covert Lawrence, and Lisa Wilcox are some of the internationally recognized coaches and trainers that have also visited Coveside Stables to enhance the development of our horses and riders. Clinics are open to interested riders and their coaches as space permits. 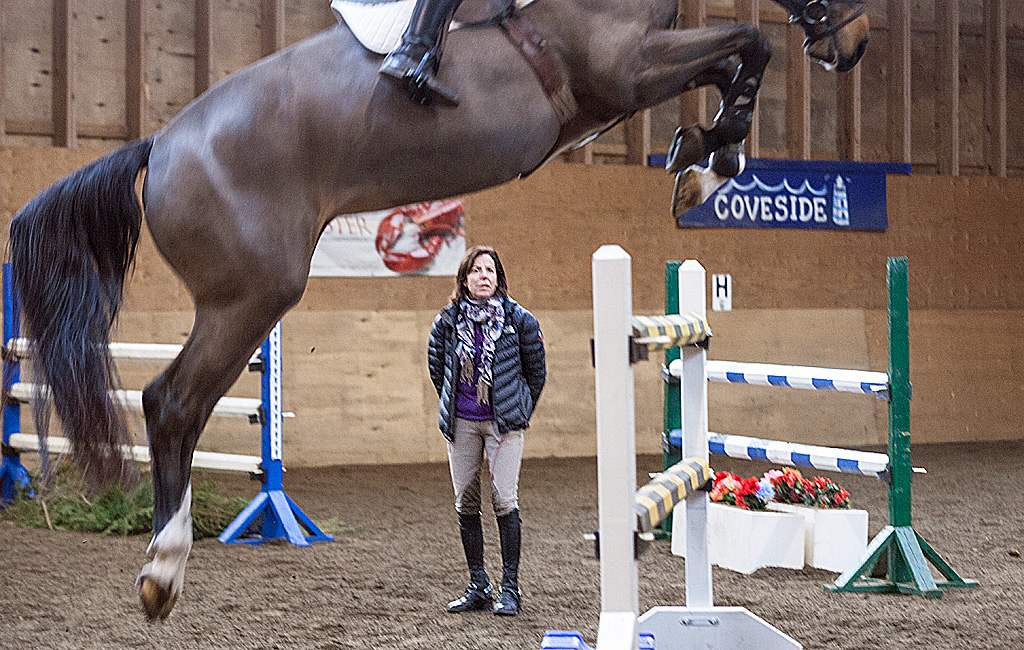 I am privileged to have had the opportunity to be coached by and to work with Marni Von Schalburg during my development years. I love being able to bring her here to Coveside, along with other amazing professionals, so that our Nova Scotia horses and riders can benefit from their talent and experience. Jackie Rusaw 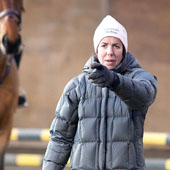 Marni Von Schalburg is one of Canada’s best known and most successful riders, and now trains and coaches Canada’s best developing and international riders. She has a marvelous eye and her expertise in training horse-rider combinations on an individualized basis is apparent in the quick and obvious progress that all horses and riders demonstrate during her clinics at Coveside. 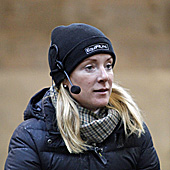 Coveside Stables has hosted several clinics with Angie, originally from Nova Scotia and now a frequent representative of Canada on international teams.Angela’s dream of representing Canada in international competition was first realized in 2010 when she rode as a member in the Nations’ Cup in Buenos Aires, Argentina, where Canada finished second. Angela and Utan posted the best score of the entire competition, with one time fault in the first round and a clear second round. She is now a familiar face on the international show jumping scene, and Angela regularly competes throughout North America as well as Europe. 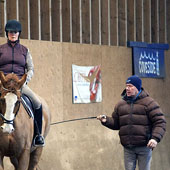 Stefan Von Schalburg is a dressage trainer and rider who assists riders in all disciplines to improve the riding skills that are necessary to succeed in the ring, whether in the dressage or jumper rings. Stefan was a member of the Canadian bronze medal winning team in the 1995 Pan American Games held in Argentina, aboard Aznavour 2.

Lisa Wilcox grew up on a farm in Colorado, learning to ride on Western horses. She discovered dressage, went to Europe to train with German masters, and rose to the top of the dressage world with the renowned stallion, Relevant. Winning team silver at the 2002 World Equestrian Games, individual silver at the 2003 Open European Dressage Championships, Lisa became the 2nd ranked dressage rider in the world. Lisa was a member of the Bronze medal team for the U.S. at the 2004 Olympic Games. Lisa has been to Coveside several times.